MacArthur's secret weapon and heroes of the Los Baños Raid, the 11th Airborne Division's 511th Parachute Infantry Division fought with distinction during the vicious Leyte and Luzon campaigns where many 511th units received Presidential Unit citations. The regiment, led by Colonels Orin "Hard Rock" Haugen and Edward "Slugger" Lahti, helped save the United States Airborne during the Knollwood Maneuvers, eliminate Japanese forces on Leyte, liberate Manila and rescue 2,142 internees at the Los Baños prison camp in 1945, were the first full unit into Japan at the end of World War II, formed General MacArthur's Honor Guard and protected the Allied dignitaries during the surrender ceremony on the USS Missouri.

And their average age was just 21.

Despite their age, US Sixth Army's General Walter Krueger watched the Angels in action and said they were, "the God-damned fightingest outfit I have ever seen!"

Throughout this website you will learn about that "fightingest outfit", one of America's most elite combat forces and one of the only parachute units to fight in the Pacific Theater. Their loyalty to each other, ability to endure combat's harsh realities and the emotional struggles they faced to help win the war has earned the 511th PIR the nickname, "The Band of Brothers of the Pacific." From Toccoa to Tokyo
1

First full foreign regiment to ever land on Japan

Author & American bobsled athlete & former head coach Jeremy C. Holm was born in Pennsylvania near Valley Forge. Jeremy's grandfather 1st Lieutenant Andrew Carrico III of Company D served and fought with the 511th PIR between 1943-1945 and prior to Andy's death, Jeremy dropped all other projects to tell the regiment's history. He has a degree in Journalism and is pursuing a degree in Military History at the American Military University. In addition to motivational speaking and corporate appearances, Jeremy is the author of two additional books and spends his time camping, hiking, writing and traveling the country to tell the story of the Angels.

Book: Down From Heaven 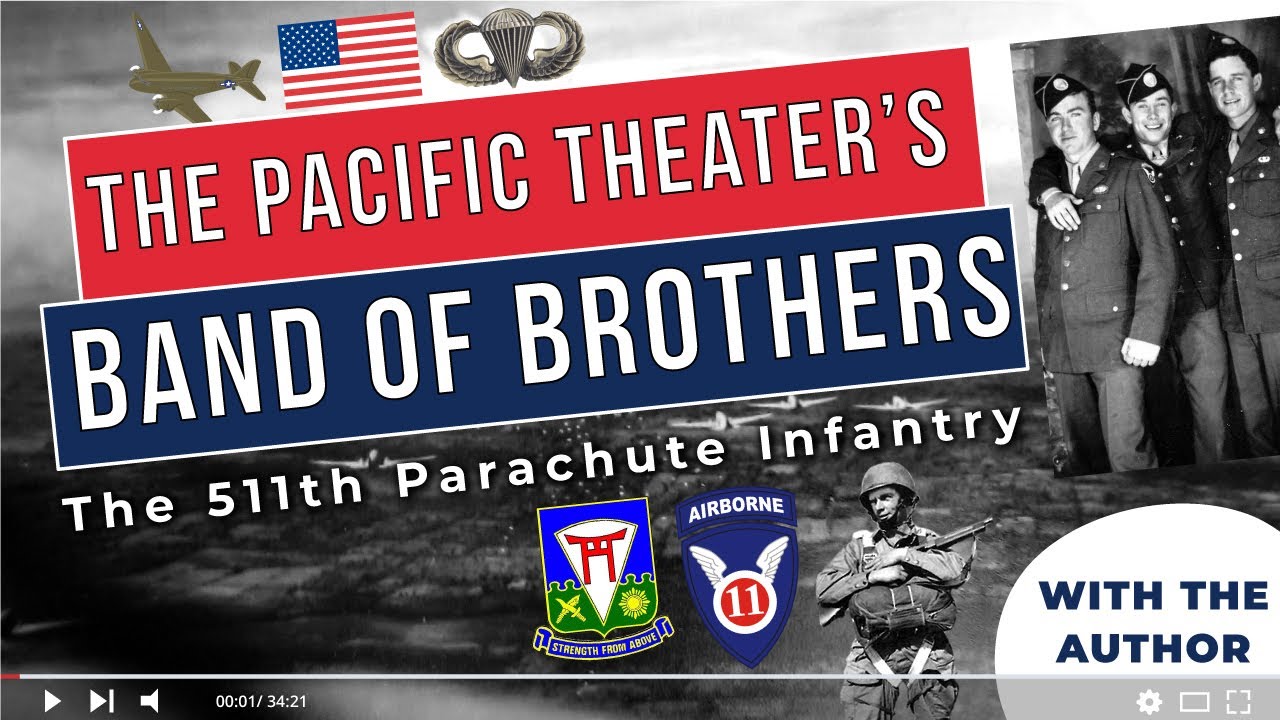 When Angels Fall: From Toccoa to Tokyo, the 511th Parachute Infantry Regiment in World War II